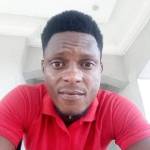 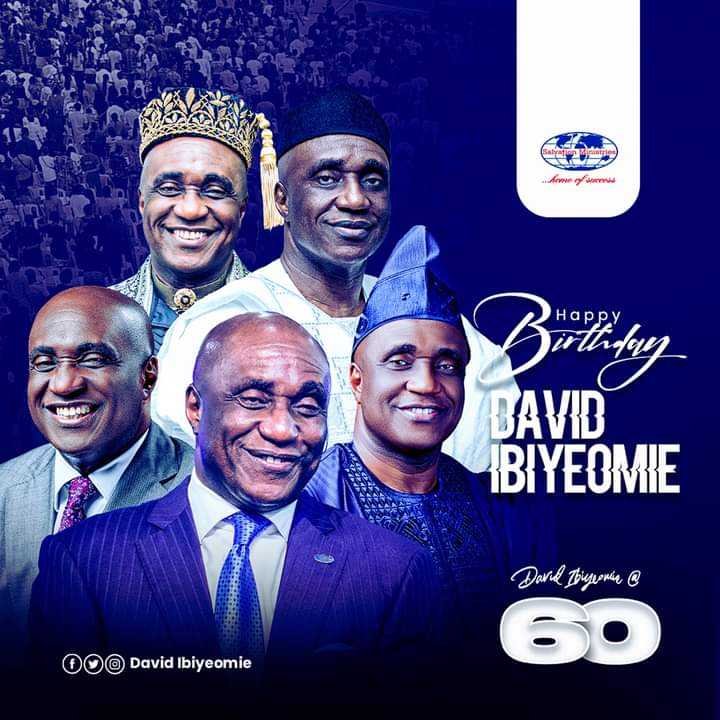 Happy blessed July to us all in Jesus name.

I am created to be super great in life, Amen.

At ihiala yesterday, unknown gun men disrupted a burial, claiming they were not settled before the burial. But the met their death in the hands of vigilantees. 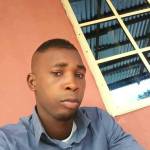 Are you sure that you want to delete this comment ?

Are you sure you want to unfriend?

Are you sure that you want to remove this member from your family?

New member was successfully added to your family list! 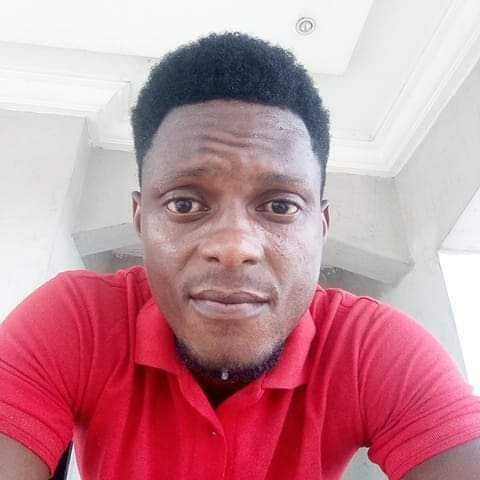 You have reached your limit of 5000 friends!

File size error: The file exceeds allowed the limit (92 MB) and can not be uploaded.

Your video is being processed, We’ll let you know when it's ready to view.

Unable to upload a file: This file type is not supported.

We have detected some adult content on the image you uploaded, therefore we have declined your upload process.

To upload images, videos, and audio files, you have to upgrade to pro member. Upgrade To Pro

Are you sure you want to delete this tier?

Are you sure you want to delete this address?

You are about to purchase the items, do you want to proceed?